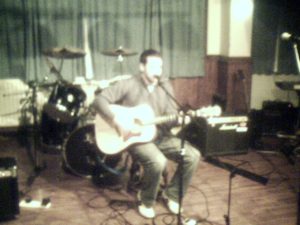 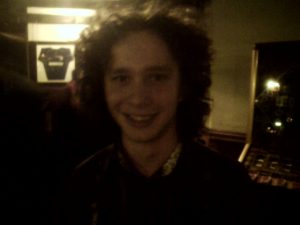 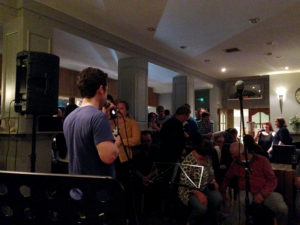 What a week. I think I’d like to talk further about some these things, but being as how I’m also pretty busy this week, it will need to wait a little bit longer. Seemed right to do a brief summary though.

It was also great to catch a lot of great bands and friends at NAGfest. Jack, Ant, Steve, 3dBs Down, Ab and the Underclass, No Limit Street Band, Sam, Aaron, Hog Roast, One Day Elliott and Beer Pressure were all very cool.